Your Fort Worth Dental Implant DOCTORS 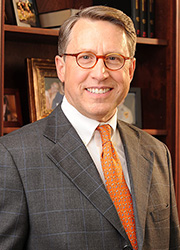 Dr. Scheideman earned his BS in Biology from Texas Christian University, followed by his DDS at Baylor College of Dentistry in 1979. He then completed Parkland Hospital's three-year residency program in Oral and Maxillofacial Surgery, earning his certificate in 1983. Dr. Scheideman was recognized as a Diplomate of the American Board of Oral and Maxillofacial Surgery, following rigorous study and examination. 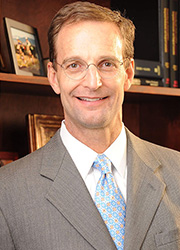 Dr. Runyon completed his BS in Biology at Texas Christian University, then went on to earn his Doctorate of Dental Surgery from Baylor College of Dentistry in 1988. He then completed a one-year training program in Advanced Education in General Dentistry at Fort Benning, Georgia. From 1994-1998, he received training from the Tripler Army Medical Center's Department of Oral and Maxillofacial Surgery; he then began practicing at the Fort Hood Clinic in 1998, earning the title of Chief of Staff in July 1999. As part of an ongoing commitment to earn the Diplomate status, Dr. Runyon obtained part one of his board certification from the American Board of Oral & Maxillofacial Surgery in 1998. 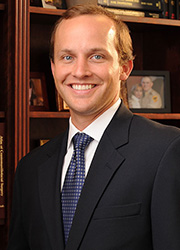 Dr. Kostohryz is a native of Fort Worth and a graduate of Trinity Valley School and Texas Christian University. He attended the University of Texas Health Science Center at Houston Dental School and Medical School. In 2005, he was awarded his DDS and in 2009 his MD degrees. Dr. Kostohryz completed a six-year oral and maxillofacial surgery residency program in 2011 at the University of Texas Dental Branch, Houston Health Science Center. He was Chief Resident his final year. He is a Diplomate of the American Board of Oral and Maxillofacial Surgery.